The Settlers is a medieval city building simulation game by Blue Byte Software, first released in 1993 for Commodore Amiga and in 1994 for MS-DOS.

The Settlers is a medieval city building simulation game by Blue Byte Software, first released in 1993 for Commodore Amiga and in 1994 for MS-DOS. In America, it was published as Serf City: Life Is Feudal.

It took over two years to code the game to understand supply and demand.

The game is set in a cartoony version of medieval times. You must manage and obtain resources like wood, stones, pork, fish, bread, iron, coal, and gold. The goal of the game is to defeat your enemies and take their territory. It's a real-time strategy game. The Settlers features 30 ready-made missions, as well as semi-randomly generated maps. Two player games may be played both online and offline.

The graphics are gorgeous. Attention is paid to even the smallest of details. The Settler's economic system is incredibly deep and well balanced. Despite the cutesy look of the game, combat involves a lot of strategy. It's an incredibly well-made game, one that deserves to stand next to other better-known strategy greats like Civilization. 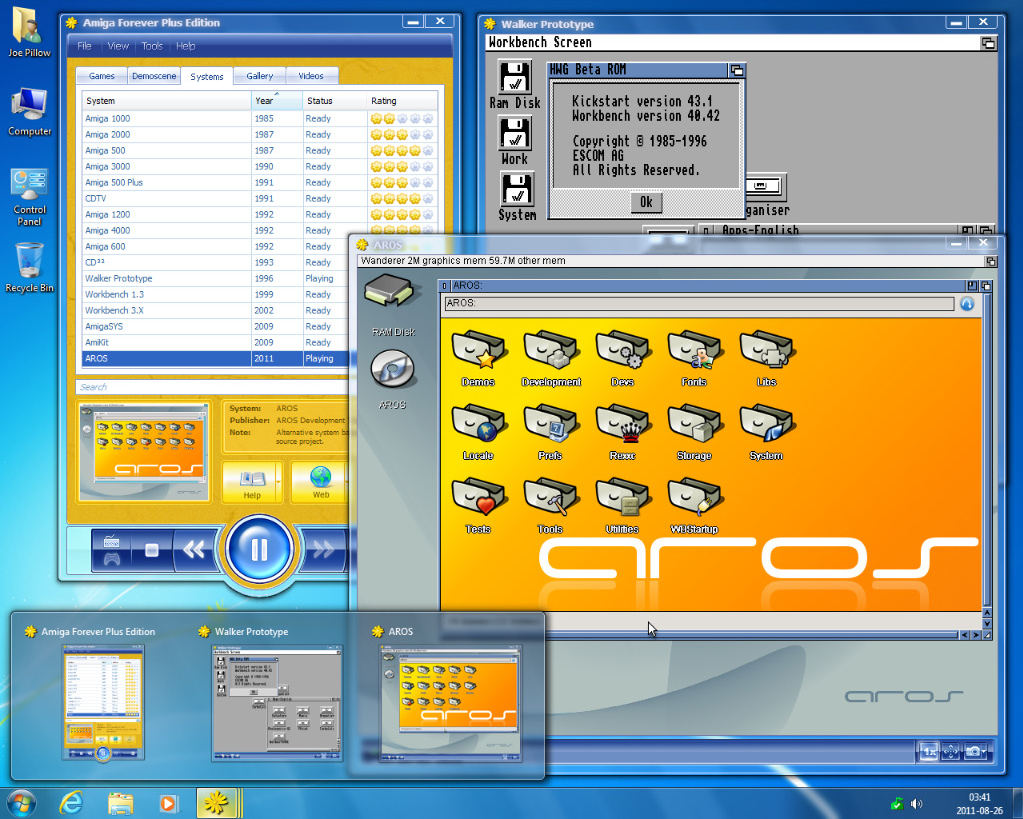 The Settlers was arguably one of the greatest games ever brought to the Amiga. I spent many happy hours, if not days or weeks in this game – I was still enjoying it in the mid 90s, long after the Amiga scene had sadly come to an end.
Imagine a kind of medieval version of Sim City with sword fights! The Settlers was beautifully illustrated, and while some of the graphics were microscopic and parts of the interface unclear, once you'd worked it all out, here was a strategy game that took you to a world you could enjoy being absorbed in for hours on end – the fact the franchise is still alive and well (though frustratingly no longer available on Mac) is testament to the sheer brilliance of the original.
Playing it again for the first time in over 25 years was interesting and a real test for the old grey matter! But in no time at all, it all came flooding back to me. I just had to find a traditional two-button mouse to pay it with, as even if you enable right-click on a Mac Magic Mouse, the game doesn't recognise it. Having played one of the more modern versions of the game in relatively recent years, I didn't think I would enjoy going back to the basics of the original, but it still hasn't lost any of its charm or enjoyment.

Dungeon Master, developed by FLT Games initially in 1987 for the Atari ST, is an grid-based 3D action role-playing game and one of the best selling Atari ST games of all time.

Dungeon Master, developed by FLT Games initially in 1987 for the Atari ST, is an grid-based 3D action role-playing game and one of the best selling Atari ST games of all time.

This game is a masterpiece and it's considered the father of first-person real-time computer RPGs, introducing many features that would become standard in future rpgs. Titles like Eye of the Beholder would not exist without Dungeon Master and the Ultima series was heavily influenced by the game. 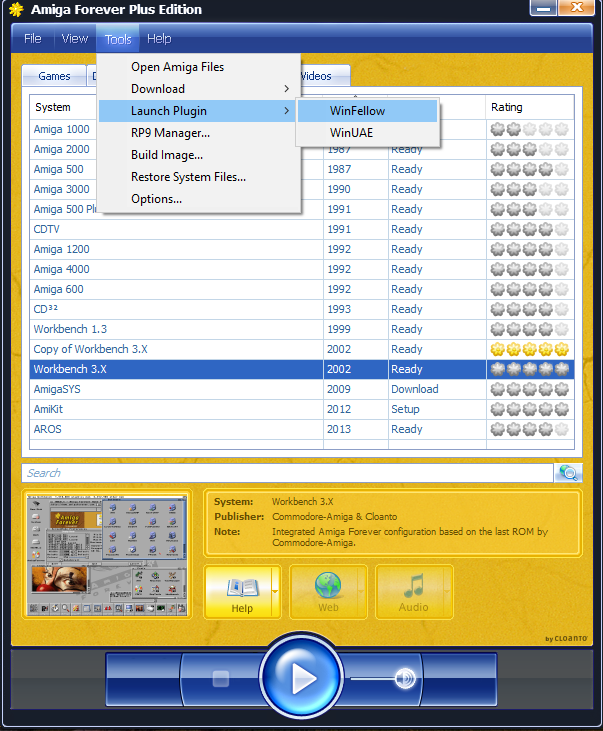 The FTL title was ported to several other platforms, including Apple IIgs, DOS, FM Towns, PC-98, SNES. The first Amiga version was released in 1988, but Psygnosis re-released it in 1992 with some small improvements. Many consider this the best version of Dungeon Master, but Atari ST fans might have a different opinion :)