Harvest Moon first hit the United States a full decade ago on the SNES, giving gamers an entertaining and decidedly different experience from games at the time. Since then the series has evolved slowly, with small additions making for a more complete package. Consequently, despite the unique opportunities of the system Harvest Moon DS just doesn't feel that much different then Friends of Mineral Town on the GBA.

Harvest Moon DS is one of the few installments in the series that doesn't follow your inheritance of the farm from your grandpa. Instead, you're tasked with saving the Harvest Goddess and her Sprites who have been unintentionally sent to another world by the Witch Princess. How do you do this? By running a successful farm of course!

There are a lot of things to do in Harvest Moon; you'll get to grow crops, care for animals, court a girl, gamble, and much more. Harvest Moon's open ended nature has always been its greatest strength, but for newer players this can lead to a problematic lack of direction. Veterans on the other hand might find it hard to shake the feeling that you've done this all before. 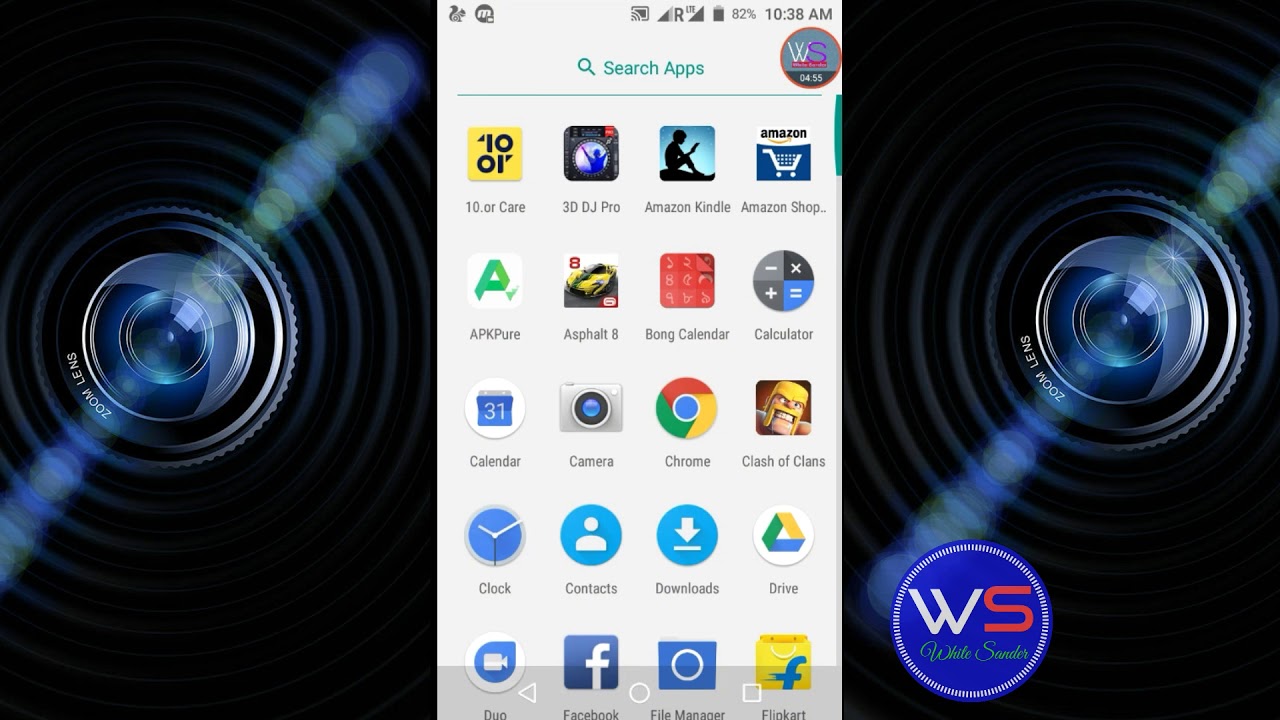 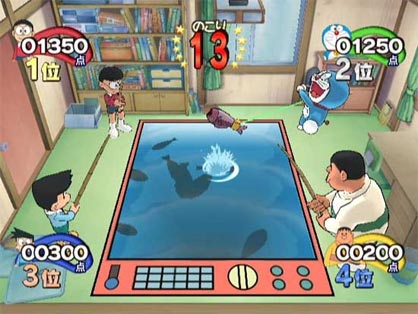 Further adding to the deja-vu is the fact the game looks and sounds exactly like its predecessors. With the home versions having long since made the jump to 3d, it would have been nice to see at least some change to the Harvest Moon aesthetic. Again, this is really only an issue for veterans of the series because the game never looked bad.

Many were probably hoping that the DS touch screen would offer up some new tricks for the franchise. Unfortunately the stylus implementation is half baked and you'll mostly use the stylus to navigate menus. By picking up an item cleverly entitled 'Touch Screen Glove'? you'll unlock a few minigames where you can manually pet, sheer or milk your animals. This is a fun diversion the first few times, but it's hamstrung by the fact that actually playing the minigames is far more time consuming then simply automatically petting, sheering or milking your animals with one button. Overall the implementation of the touch screen feels like an afterthought more then a fully implemented feature.

On its own merits, Harvest Moon DS is still a pretty good game. It follows the Harvest Moon formula to the letter, and that ultimately makes it just as good as previous installments in the series. If you're new to the series this is a fine place to start, but if you've already played Friends of Mineral Town you've already seen much of what this game has to offer.