Welcome to Android.net, a worldwide Android Forum and Android News site for discussions of all Android Phones

. Our main goal is to provide a friendly, fun and educational community to like-minded individuals who have a common passion for Android.
The first thing to do is to Register, it's free and only takes 10 seconds. There are many benefits of becoming a member of Android.net, such as free downloads, the ability to participate in discussions, ask questions, downloads, and by popular request the ability to create a unique email address and forward all mail to that address to your existing email account. You can pick your own username but pick wisely as you will not be able to change it. In addition the names are available on a first come, first served basis. For help on creating your @android.net email address, check out this thread: Setting up your @Android.net Email Account. 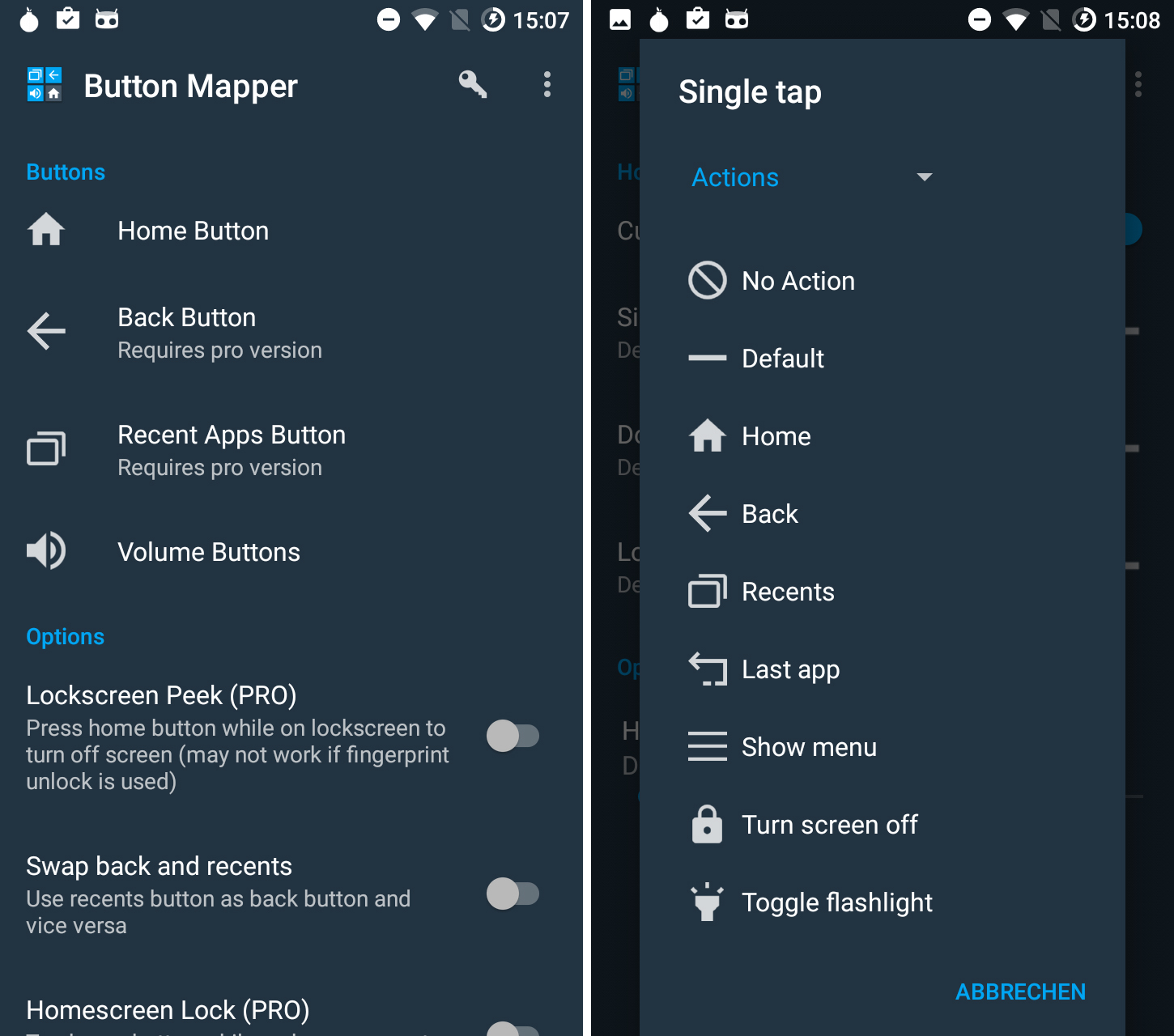