Oh, hell yeah, Earthworm Jim! This game is a freaking masterpiece and a true gem of the 16-bit era. One of the most interesting things about this game is the time it was released. During the year this game came out we also had Donkey Kong Country, Mickey Mania, Sonic & Knuckles, and The Lion King so as you can see, 1994 was a stacked year for platform games. This one though, stands out from the rest and offers something truly special.

Time To Save The Princess

What makes this game stand out from the pack is the personality that it has. Earthworm Jim started life out as a normal worm, but one day a spacesuit falls on him and turns him into the hero we know and love. The bad thing about this is that now a bunch of crazy intergalactic villains such as Psy-Crow, Queen Slug For A Butt, and Bob the Killer Goldfish want that spacesuit. Add to this the fact Jim needs to save the lovely, Princess What’s Her Name and you have one very zany adventure.

This is an incredible looking game, while Donkey Kong Country may have gotten all of the attention back in 1994. I would argue that Earthworm Jim has held up much better over time. The whole game looks like a whacky Saturday morning cartoon. Jim not only looks cool, but he has many fun animations.

It is not just Jim that looks great, the supporting cast, especially the bad guys look fantastic too. There is a ton of imagination in the levels as well. The visuals are accompanied by a stellar soundtrack and some very high-quality voice samples that help bring the characters to life even more.

More Than A Platformer

I know I have said a couple of times now that Earthworm Jim is a platform game, but it actually offers far more than that. Jim can run and jump, but he also can use a gun and he can use his head as a whip and also a grappling hook as well. You will need to get to the end of a level, fight bosses, and so on, but Earthworm Jim also has other things in store. You need to help Peter Puppy get through a level, you need to race Psy-Crow and you even need to bungee jump from a living booger!

One of the things that makes this such a fun game to play is that there is so much variety in what you have to do. As crazy as it sounds, the opening level is probably the worst and probably my only negative about the game as far as the gameplay goes.

I love Earthworm Jim. I have played the Super Nintendo and the Sega Genesis versions to death and I will say both are great games, but I give the edge just to Sega. It is one of the best games of its generation and a true joy to play. I have lost count of how many times I have played through this game. I can tell you that each time I have played through it, I have always had a fun time and a big smile on my face the whole time through. 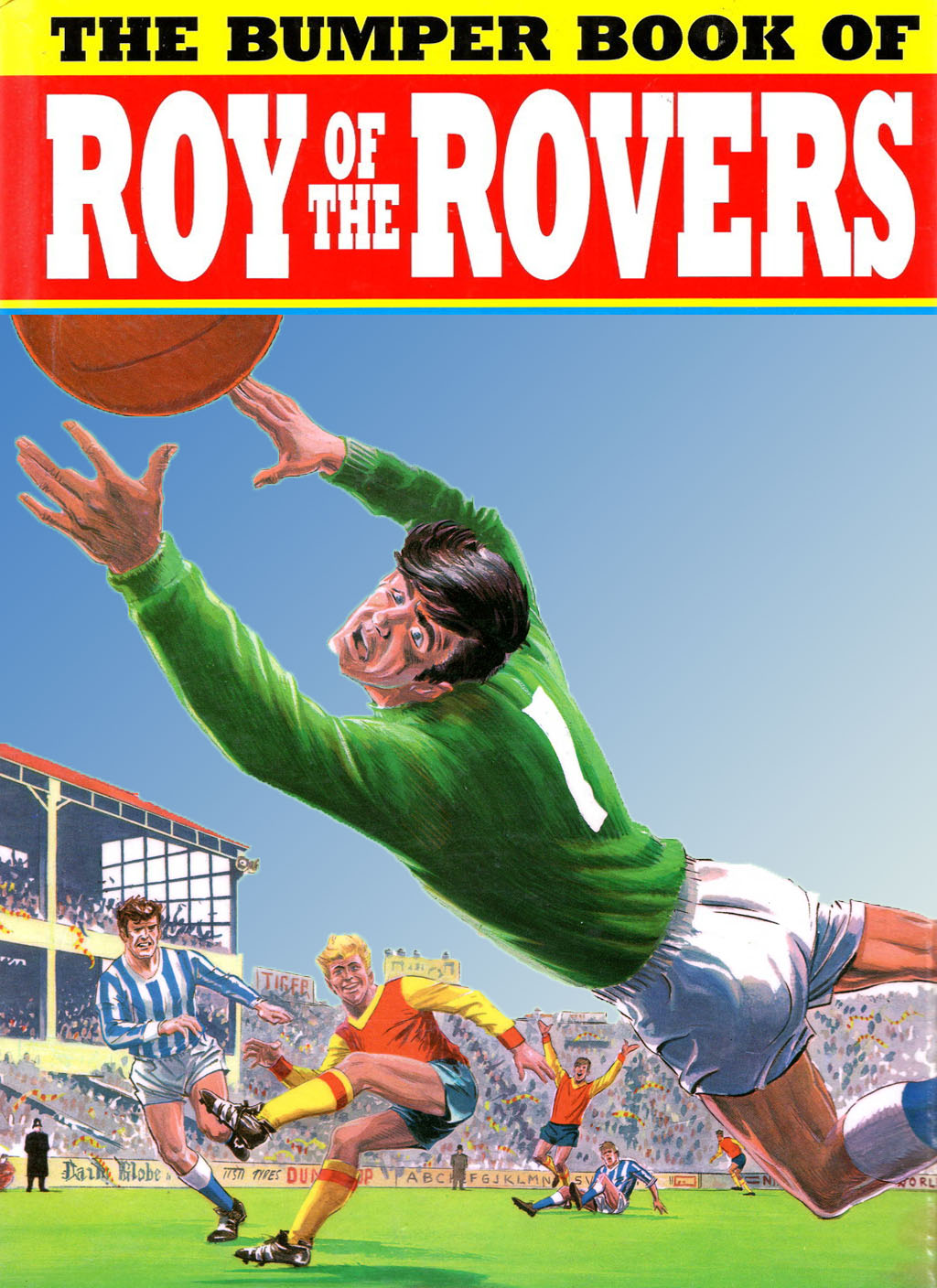 For sure you know Earthworm Jim, a classic arcade game originally designed for Sega Megadrive that is now available on PC for free.
Jim is a friendly earthworm that occasionally find a ultra-high-tech-indestructible-super-space-cyber-suit built and lost by Professor Monkey-For-A-Head. When Jim saw the suit, he managed to land within the collar, and it ended up mutating him into a new and fantastic Super Earthworm.
That's the beginning of a funny and hooking story where you'll control Earthworm Jim and do the attractive movements offered by the game, such as use the head (actually the whole body of the earthworm) as a whip or fire all kind of weapons. Wearing this fantastic suit, our bizarre hero will try to make his way throughout different and extravagant worlds to save the Princess What's-Her-Name.
Earthworm Jim was a great success due to the use of a surrealist humor and very carefully designed environment and movements. With no doubt, Earthworm Jim is one of the best platform games in history.