Nov 06, 2015 We have an HP Proliant DL380 G4 Server that needs a firmware update on its Smart Array 6i storage controller. Following the documentation, I've downloaded the firmware update file cp009357, but it does not seem to be the correct one.﻿ The server is running WinServ08 32 bit. The current firmware for the Smart Array 6i is 2.58. HP ProLiant DL380 G4 system ROM P51 Resolved issue which could result in intermittent hangs using iLO virtual media. Resolved potential issue with Online Spare Advanced Memory Protection feature which may result when failed DIMMs are installed as the spare memory.

Also since there are more dual core socket 604 CPU's available would the board support a non-listed one like this one? Thank you for looking, Shelby.

I just bought them and I'll see what happens. I was unable to find a support list or else I would have checked against it. The closest thing I was have been able to find is the list of CPU's they would ship with. I suppose was asking if anyone here knows whether or the board will support the 16MB L3 cache.

The iLO has L3 listed but since my current chips don't have L3 it is blank. The only info I could find is an Oracle Database power point that lists a DL380 G4 with 1MB cache. I'll report back with my trial and error. I recently acquired an HP Proliant DL380 G4 for free and I'm looking to upgrade the CPU's. From what I could find I am currently running on the highest level single core CPU that it supports.

New century schoolbook italic font free download. /empire-earth-3-cd-key-generator/. Support List: Current CPU: The Hp site only lists one dual core CPU as being supported. Would it be beneficial for me to get the dual core CPU that it says it supports?

In 2005, HP carried out dl380 gl benchmark testing on how many sales orders could be processed in one hour, and the 2.8 dual core model scored 32% higher than the single core 3.6 processor model. Best regards, Jim.

REFURBISHED WITH A 90 DAY CCS WARRANTY!!!

The HP ProLiant DL380, the world's largest selling server, delivers on its history of design excellence with enterprise-class uptime and manageability, proven 2-way Intel Xeon performance, and 2U density for a variety of rack deployments and applications. The unmatched flexibility of the DL380 has made it the best selling server in the world - sold to businesses of all sizes for a vast array of applications. The DL380 packs the storage, memory, and I/O you need into only 2U of rack space. Ambidextrous cable management and a quick deploy rail solution make racking a snap. Availability features like hot plug power supply and hot plug fans with optional redundancy (standard on high performance models), and online spare memory keep environments up and running and users productive. The DL380 is not just for enterprises. Small and medium businesses with rack environments that can benefit from remote server management or network backup should consider the DL380. 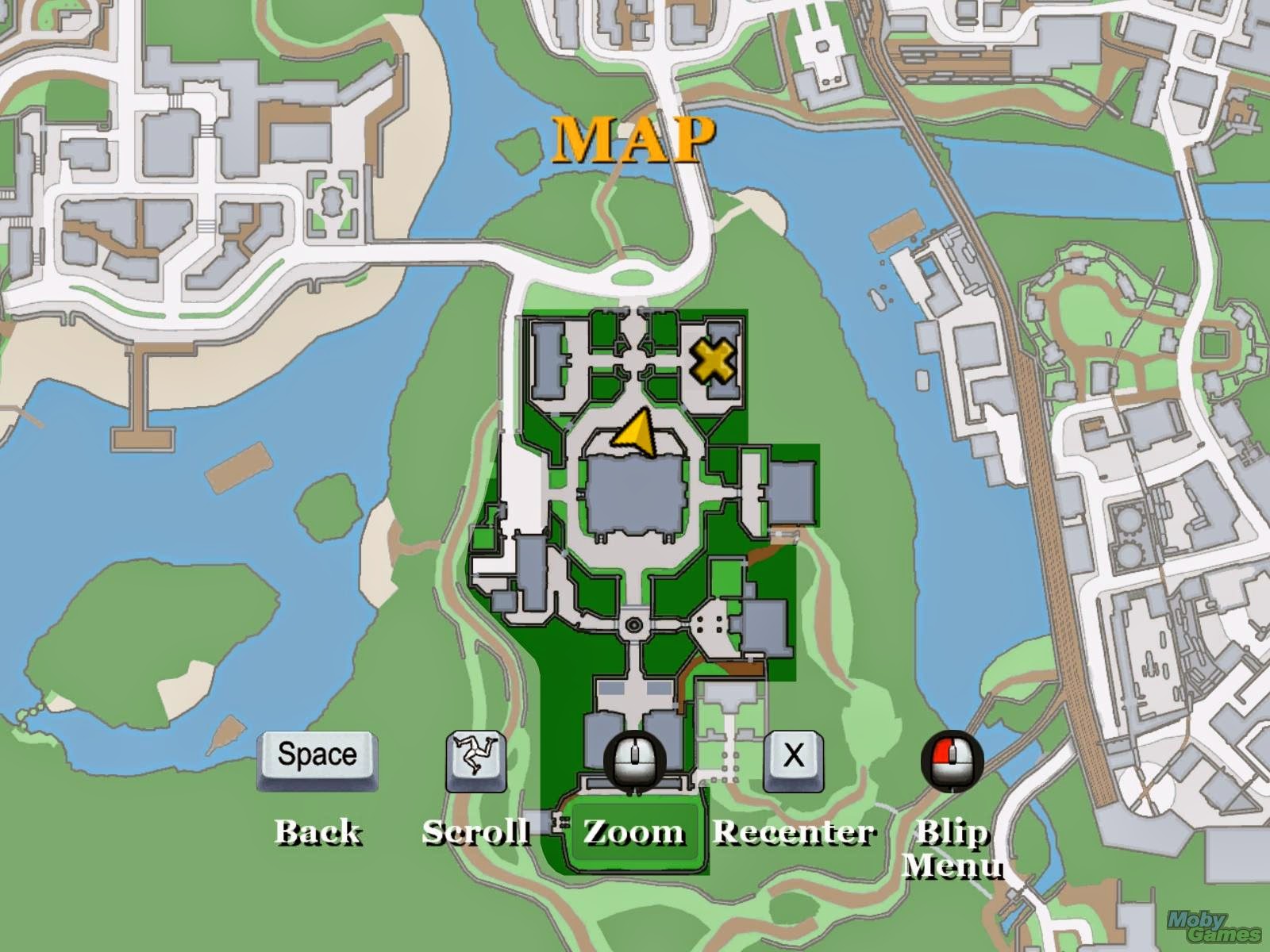