The soft reset of the Tomb Raider franchise in 2013 was a decision that fueled a beloved franchise of the past decade. Tomb Raider is a game that retells Lara Croft’s story from her humble beginnings as a clueless 21-year-old in a shipwreck.

The game shows you the grueling details of her struggle against the native Solarii brotherhood on the island of Yamatai. In the early hours of the game, those guys aren’t your biggest concern as nature itself is out to get you. In a turn of events, Lara has to make the most primal decision of her life: fight or flight? The decision to fight sends you into a sequence of a game that shines with a gripping tale of survival.

Unlike previous Tomb Raider games, you aren’t an untouchable badass at the start. If you do everything right, you get to watch Lara barely survive the ordeals she has to face on Yamatai. However, if you fail at any point, Lara will go through some tough struggles for the sake of her own survival. Watching a wolf tear and claw through an innocent girl is not a nice sight to behold. Freezing to death, stepping into traps, falling from heights and starving are a few other ways to see your journey cut short.

Eventually though, the game begins to offer ways to fight back. The evolution of Lara Croft doesn’t suddenly happen like a gift from the gods. You’ll have to craft items, weapons and upgrade your skills. Once you begin to get the hang of it, that’s when the game begins to feel less immersive.

After you’ve survived the tumultuous opening hours of Tomb Raider, things just don’t feel intuitive anymore. The game doesn’t really encourage instinctive choices from the player. Instead, you are riddled with a series of quicktime events that feel like a scripted movie. Press X to do this, hold Y to do that.

These forced interactions don’t really offer that “Tomb Raider” experience the name suggests. In addition to the flaws of quicktime, regular interactions with the world aren’t much better with telling you what to do. Obvious item textures indicate your need for a zipline, others indicate a flammable area and yet, exploring other parts of an area just doesn’t provide enough surprises. It feels like playing a movie, which is good depending on who you are, but a video game is supposed to be an experience for the player. With this game, you can easily watch the story YouTube without feeling like you missed out on much.

Tomb Raider has a generic cast of characters for you to meet and interact with. From your shipwreck, there’s a nerdy guy who seems afraid of everything in the world around him, a spiritual dude that has some mystical explanation for everything and a tough black woman.The villains are the run-off-the-mill bad guys who want to protect the island by killing stranded survivors. However, its main bad guy, even with his little screen time fails to make an impression during the final hours of the game.

Uncharted and Tomb Raider go hand in hand, and this game doesn’t reinvent the wheel, but it sets up a good storyline for its much better sequels. 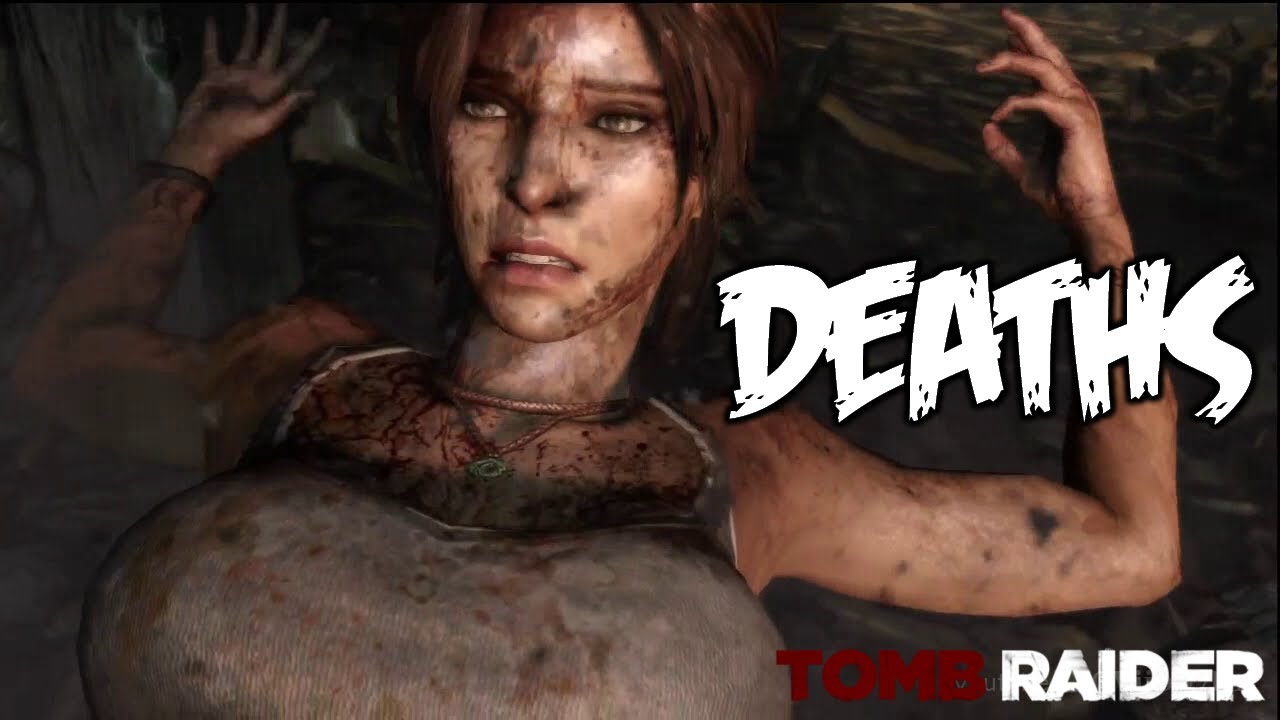 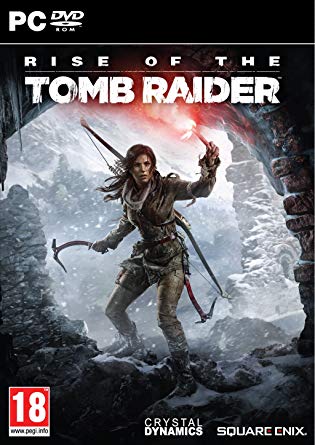 Tomb Raider manages to provide a great linear experience at the cost of true video game exploration. Regardless, it is fun to play.